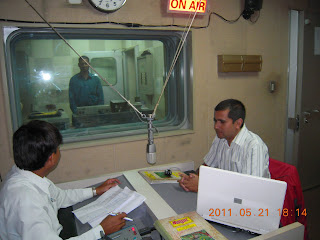 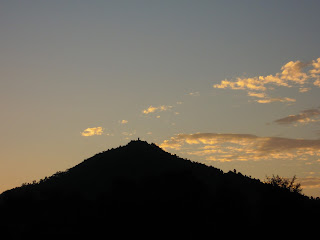 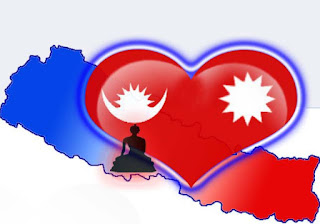 Email ThisBlogThis!Share to TwitterShare to FacebookShare to Pinterest
Labels: समसामयिक

There was this male engineer, on a cruise ship in the Caribbean for the first time. It was wonderful, the experience of his life. He was being waited on hand an foot. But, it did not last. A Hurricane came up unexpectedly. The ship went down almost instantly.
The man found himself, he knew not how, swept up on the shore of an island. There was nothing else anywhere to be seen. No person, no supplies, nothing. The man looked around. There were some bananas and coconuts, but that was it. He was desperate, and forlorn, but decided to make the best of it. So for the next four months he ate bananas, drank coconut juice and mostly looked to the sea mightily for a ship to come to his rescue.
One day, as he was lying on the beech stroking his beard and looking for a ship, he spotted movement out of the corner of his eye. Could it be true, was it a ship? No, from around the corner of the island came this rowboat. In it was the most gorgeous woman he had ever seen, or at least seen in 4 months. She was tall, tanned, and her blond hair flowing in the sea breeze gave her an almost ethereal quality. She spotted him also as he was waving and yelling and screaming to get her attention. She rowed her boat towards him.
In disbelief, he asked, "Where did you come from? How did you get here"?
She said, "I rowed from the other side of the island. I landed on this island when my cruise ship sank"
"Amazing", he said, "I didn't know anyone else had survived. How many of you are there? Where, did you get the rowboat? You must have been really lucky to have a rowboat wash-up with you?"
"It is only me", she said, "and the rowboat didn't wash up, nothing else did."
"Well then", said the man, "how did you get the rowboat?"
I made the rowboat out of raw material that I found on the island, replied the woman. The oars were whittled from Gum tree branches, I wove the bottom from Palm branches, and the sides and stern came from a Eucalyptus tree".
"But, but, asked the man, what about tools and hardware, how did you do that?"
"Oh, no problem, replied the woman, on the south side of the island there is a very unusual strata of alluvial rock exposed. I found that If I fired it to a certain temperature in my kiln, it melted into forgeable ductile iron. I used that for tools, and used the tools to make the hardware. But, enough of that, she said. Where do you live?"
At last the man was forced to confess that he had been sleeping on the beach.
"Well, let's row over to my place, she said." So they both got into the rowboat and left for her side of island.
The woman easily rowed them around to a wharf that led to the approach to her place. She tied up the rowboat with a beautifully woven hemp rope. They walked up a stone walk and around a Palm tree, there stood an exquisite bungalow painted in blue and white.
"It's not much, she said, but I call it home. Sit down please, would you like to have a drink?"
"No, said the man, one more coconut juice and I will puke."
"It won't be coconut juice, the woman replied, I have a still, how about a Pina Colada? Trying to hide his continued amazement, the man accepted, and they sat down on her couch to talk.
After a while, and they had exchanged their stories, the woman asked, "Tell me, have you always had a beard?"
"No", the man replied, "I was clean shaven all of my life, and even on the cruise ship". "Well if you would like to shave, there is a man's razor upstairs in the cabinet in the bathroom." So, the man, no longer questioning anything, went upstairs to the bath room. There in the cabinet was a razor made from a bone handle, two shells honed to a hollow ground edge were fastened on to its end inside of a swivel mechanism. The man shaved, showered and went back down stairs..
"You look great, said the woman, I think I will go up and slip into something more comfortable." So she did.
And, the man continued to sip his Pina Colada. After a short time, the woman returned wearing fig leafs strategically positioned and smelling faintly of gardenia."Tell me, she asked, we have both been out here for a very long time with no companionship. You know what I mean. Have you been lonely, is there anything that you really miss? Something that all men and woman need. Something that it would be really nice to have right now."
"Yes there is, the man replied, as he moved closer to the woman while fixing a winsome gaze upon her, "Tell me ... Do you happen to have an Internet connection?" 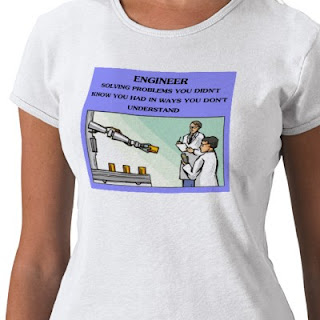 HER WORLD, OUR WORDS

I love these books!